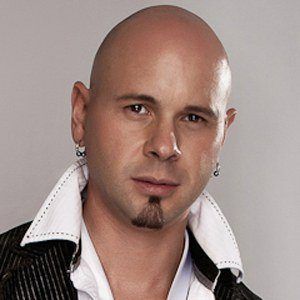 Country singer who reached the top four on the first season of NBC's The Voice. He released his first album, Til Morning Light, in 2014, and found success with singles like "Countryfied" and "Stomp."

He learned to play piano and acoustic guitar as a teenager. He sang in his middle school's choir.

His song "Don't Mind" earned him a spot in WKDQ Country Whuppin' Hall of Fame.

He married a woman named Jennifer, who was originally his manager.

He was coached by Blake Shelton on The Voice.

Jared Blake Is A Member Of