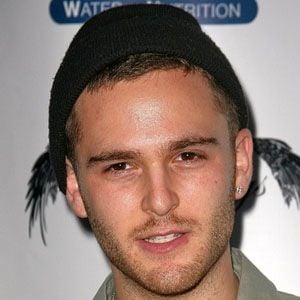 New York singer and rapper best known for singles like 2011's 'In Love with You', which hit #1 on iTunes' Greek pop charts. His track 'Frozen' was featured on the soundtrack to the LeBron James documentary 'More Than a Game.'

He was invited to open for rapper Lupe Fiasco after winning the Brooklyn Hip Hop Festival's Spit 16 contest.

His collaborative album with Statik Selektah, 'Boom Bap & Blues', cracked the Top 10 on iTunes' R&B/Soul charts within two hours of its release.

His parents were fans of classic rock and supported his pursuit of a music career.

Jared Evan Is A Member Of