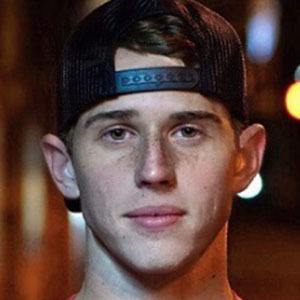 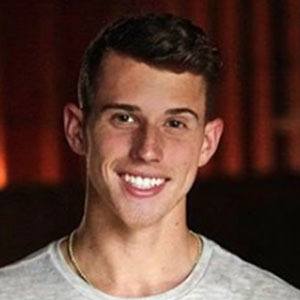 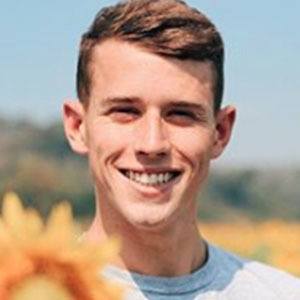 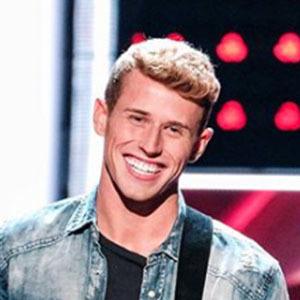 American pop singer who is best known for having appeared on season 17 of NBC's wildly popular reality singing competition, The Voice. He was selected as a member of Team Legend by famed musician John Legend.

He began making music in his church group.

He has worked professionally as a model in addition as a musician. He has competed in track for Lee University. He has also amassed over 10,000 followers to his well known Instagram account.

He was born and raised in a very devout Christian household.

He has appeared on national television alongside fellow musician Adam Levine.

Jared Herzog Is A Member Of