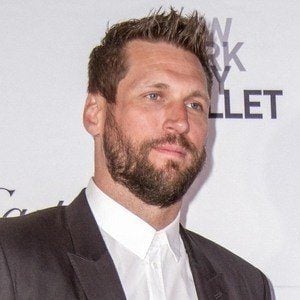 He played for Iowa State University during his collegiate career.

In 2009 he signed his first professional contract with Maroussi of the Greek Basket League.

He is originally from Remsen, Iowa.

Both he and Wesley Johnson enjoyed careers playing basketball at the professional level after playing for Iowa State University.

Jared Homan Is A Member Of