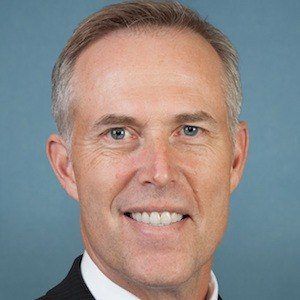 Politician and member of the Democratic party who was elected a U.S. Representative for California's 2nd congressional district in 2013.

He was a member of USA Volleyball Team in 1987 when the team was ranked #1 in the world.

He has two children, Abigail and Nathan, with his wife Susan. His past times include fishing and making wine at home.

He served in the California State Assembly while Arnold Schwarzenegger was Governor of California.

Jared Huffman Is A Member Of