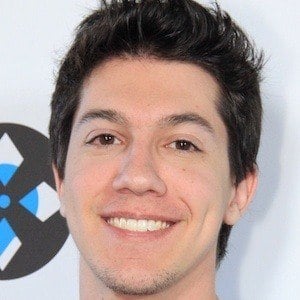 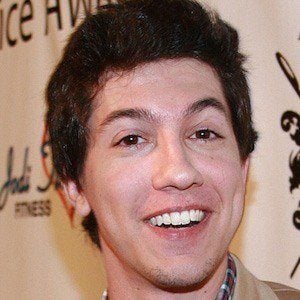 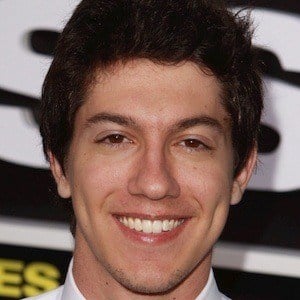 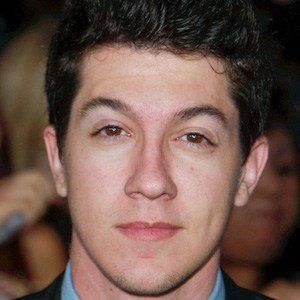 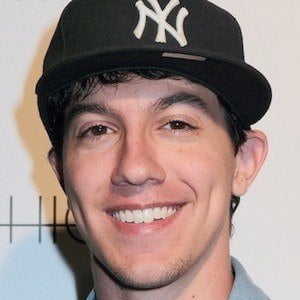 Film and television actor most well known for bringing to life Henry Patterson on Surviving Suburbia and Kevin Richardson on Addicts Anonymous. He has also had popular recurring roles on Underemployed and The Secret Life of the American Teenager.

Some of his earliest acting credits were in the 2005 films Doll Graveyard and the Toast.

He starred in both Otis and Dance of the Dead, two films that were both selected for the SXSW Film Festival.

He was raised in a Jewish family in Fort Lauderdale, Florida.

He appears alongside Aimee Teegarden and Thomas McDonell in the 2011 Disney film Prom.

Jared Kusnitz Is A Member Of