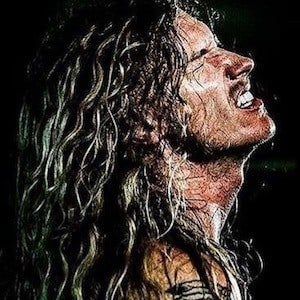 Blues singer, musician, and Instagram star who is known for uploading a variety of short video clips featuring his blues riffs and unique vocals to his over 170,000 Instagram followers. He is also known for having been an opening act for a variety of musicians including Kid Rock, Lynyrd Skynyrd, and ZZ Top.

He has been featured in several press outlets and magazines for his guitar playing including in Guitar Germany in their December 2017 issue and in Guitar Player Magazine.

He was born and raised in Waukesha, Wisconsin.

He played alongside Gilby Clarke at the Hard Rock Casino in Nevada in December of 2017.

Jared James Nichols Is A Member Of