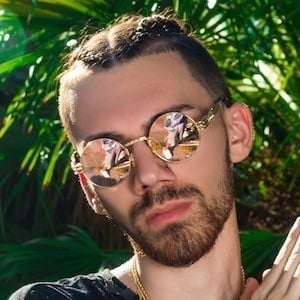 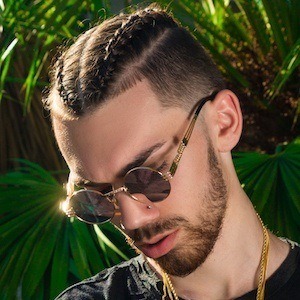 Hip hop singer who has gained a following by posting his original music to the sharing site SoundCloud. He is particularly known for viral singles like "Holla At You" and "Drop."

On April 9th, 2016, he shared the stage with rappers Gabe Tamariz and Adriel Diaz at a RedHouse event in Walnut Creek, California.

His 2015 single "Can't See Me" featured a performance by rapper The Kid Ryan.

Jared Oakes Is A Member Of