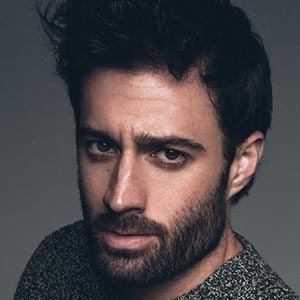 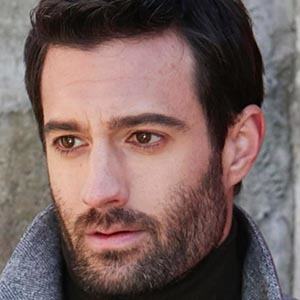 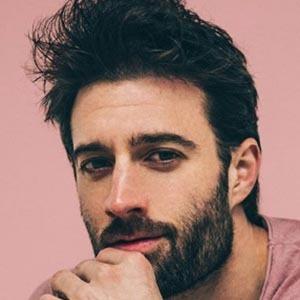 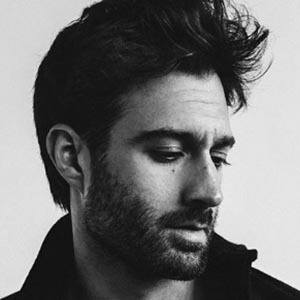 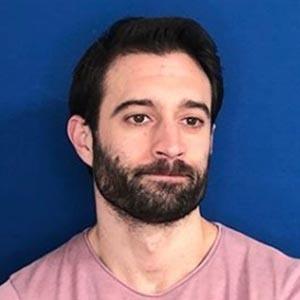 American actor and model who has appeared on the CBS series FBI and in the film Everybody Loves Dick. He built up a large fan base on Instagram where he posts selfies and workout pics for more than 80,000 followers.

He won a 2018 Platinum Award at the Mindfield Film Festival Albuquerque for The Red Lotus.

He shared an Instagram photo with his grandmother in December 2018.

He was featured on a 2018 episode of The Deuce which starred James Franco.

Jared P-Smith Is A Member Of