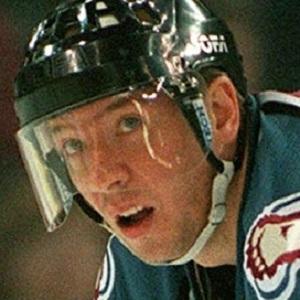 He played two seasons for Jokerit in the Finnish pro league.

He was chosen to train and manage the Finnish national hockey team.

Many of his career goals came from assists by Wayne Gretzky.

Jari Kurri Is A Member Of