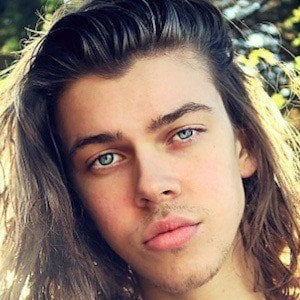 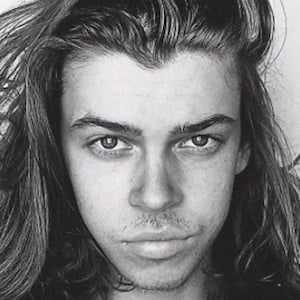 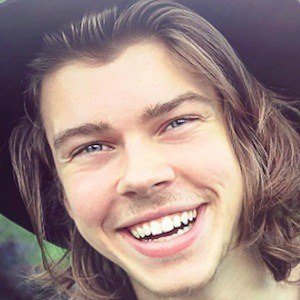 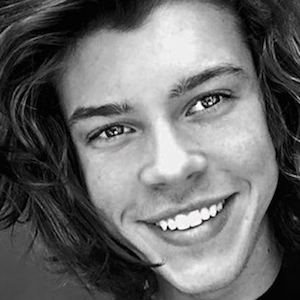 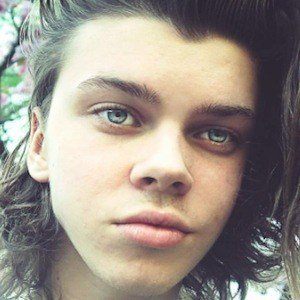 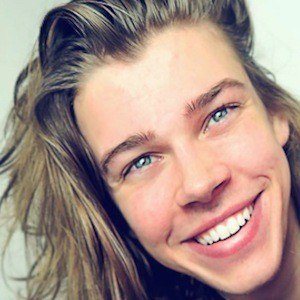 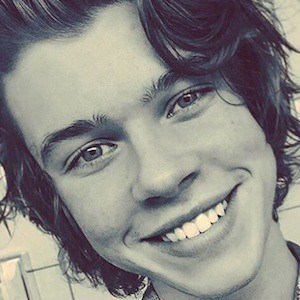 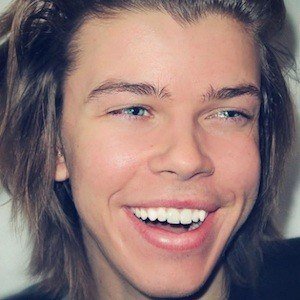 He posted his first tweet "Just had a GOOD trick session. spaming TD-Raiz - Dub Cork !!!," long before the creation of his YouTube channel.

He is well known for videos like pranks, challenges, and vlogs on his self-titled YouTube channel, which has earned over 290,000 subscribers.

He is native to Norway.

Jarl Andersen Is A Member Of