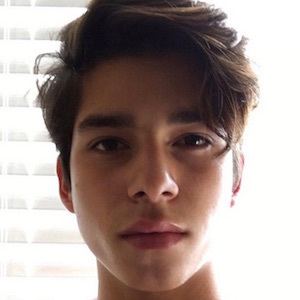 He was profiled by the popular men's fashion blog Slick Lord.

Born in Sydney, Australia, he later relocated to Florida. He has wot sisters, Anielly and Emelly Rocha.

He was named a member of Class Act Crew along with Dre Drexler.

Levi Rocha Is A Member Of