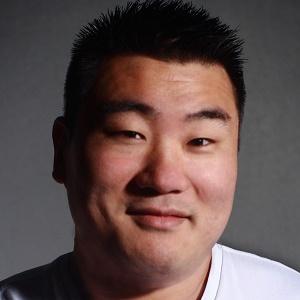 Versatile entertainer in the fields of acting, singing and dancing who was cast in the hit AMC series The Walking Dead as Officer Tanaka. He also voiced Corey in the animated adaption of the graphic novel The Zombie Kronicles.

He has worked in retail, in the food service industry, as a coach and in the medical field. He even earned a license to practice as a private investigator.

He knew he wanted to pursue a career in entertainment after appearing in the Macy's Thanksgiving Day Parade and on The Today Show with Buchholz High School in 2000.

He was born in Seoul, South Korea and raised in Gainesville, Florida before moving to New York City.

For his first film opportunity, he was selected by director and former Michael Jackson choreographer for a featured dancing scene in his film A Change of Heart.

Jarod Thompson Is A Member Of