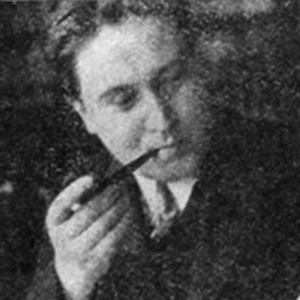 A Czech author, poet, and journalist, he was the 1984 recipient of the Nobel Prize in Literature. Over the course of his career, he published more than thirty works of poetry.

He published his first poetry collection, an avant-garde work called Mesto v slzach, in 1921, when he was twenty years old.

He belonged to the Communist Party and edited several Communist newspapers.

His daughter was present at the 1984 Nobel Prize ceremony to receive the award for her ill father.

Jaroslav Seifert Is A Member Of