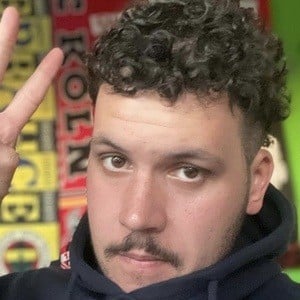 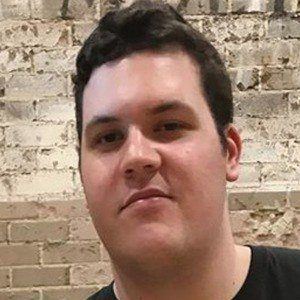 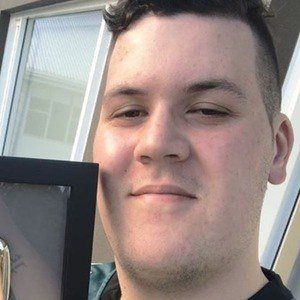 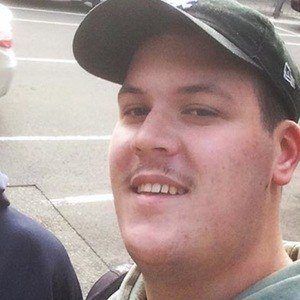 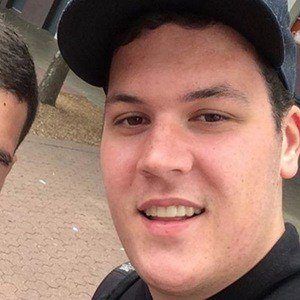 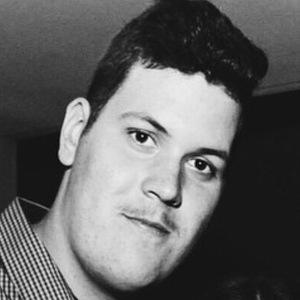 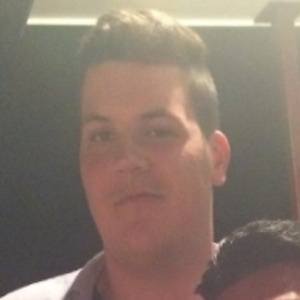 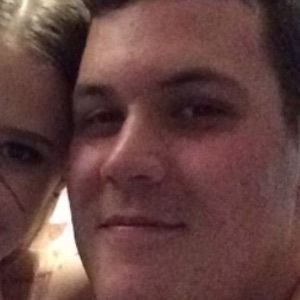 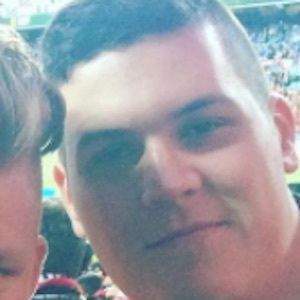 Avid gamer and sports fanatic who stars on his JarradHD YouTube channel. His content is dedicated to all things FIFA 17 Career Mode related, which have earned him upwards of 350,000 subscribers as well as 87 million views and counting.

He has a secondary YouTube channel called Jarrad Plays, which he started in July 2015.

He did a video titled "Juan Mata Please!!!."

Jarrad Nance Is A Member Of