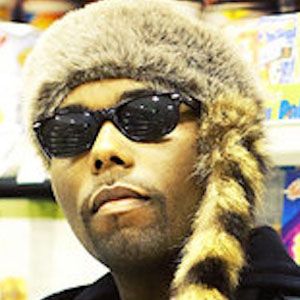 He previously worked as an exterminator and dental assistant.

His 2013 album My Grandma's Basement debuted at number four on the Billboard Heatseekers Albums charts.

Jarren Benton Is A Member Of