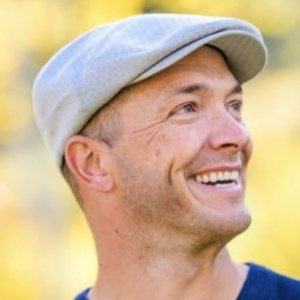 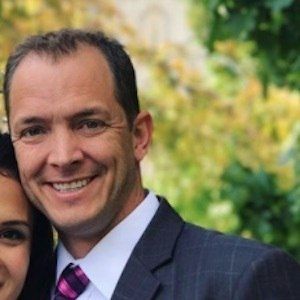 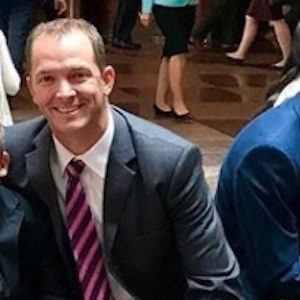 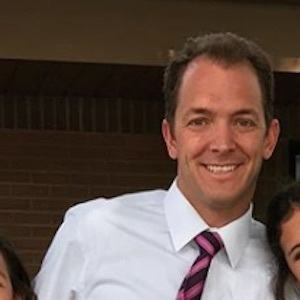 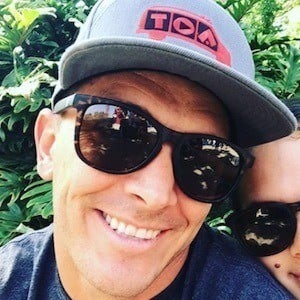 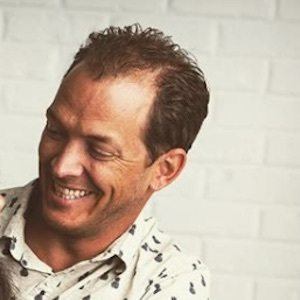 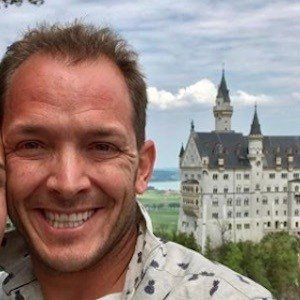 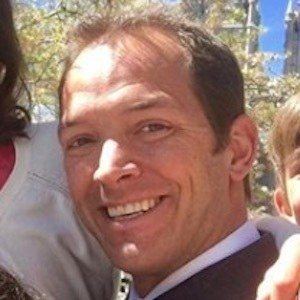 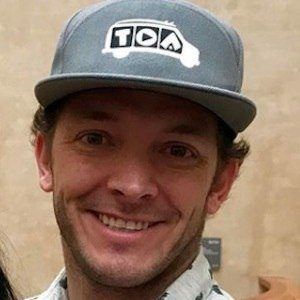 Entrepreneur and family vlogger who is widely known for his The Ohana Adventure YouTube channel. He has amassed more than 1.4 billion views there for daily documentation of his family life alongside his wife Rachel and six children.

He attended Utah Valley University in 2002. He helped co-create his YouTube channel in December 2015.

He is the founder and president of the Hawaiian longboard brand Jaseboards. In 2011, he was recognized as one of the top 40 under 40 young businessmen by the Pacific Business News. A vlog in December of 2021 featured Jase taking care of five of his kids alone for 24 hours.

He and his wife Rachel Bennett have co-run and served as the main vloggers of The Ohana Adventure YouTube channel.

Jase Bennett Is A Member Of