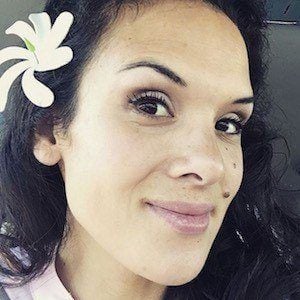 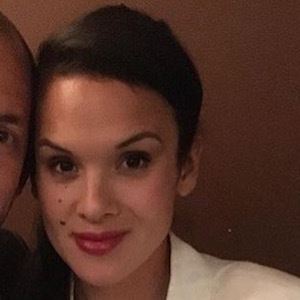 Family vlogger and matriarch of the YouTube daily vlogging channel The Ohana Adventure. She also writes and posts photos on the similarly titled lifestyle blog. Her YouTube channel about motherhood is called The Now Mom.

In December 2015, The Ohana Adventure opened with the video "DON'T DROP THE BABY! / CHEAP ENTERTAINMENT AT CHRISTMAS."

One of the most popular videos on The Ohana Adventure is the August 2016 video titled "13 YEAR OLD GETS ASKED OUT ON A DATE!!!"

Her husband, Jase, is a skateboarding entrepreneur. They have six children, two sons named Shae and Wyatt, and four daughters, Rykel, Klai, Evelin, and Cora.

Her kids are good friends with Shanna LeRoy's family whom are seen on The LeRoy's YouTube channel.

Rachel Bennett Is A Member Of