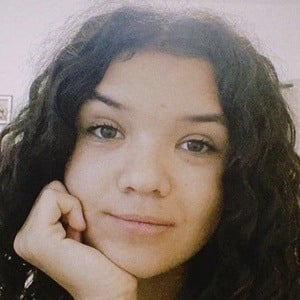 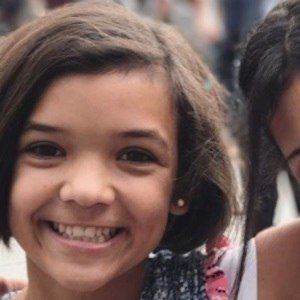 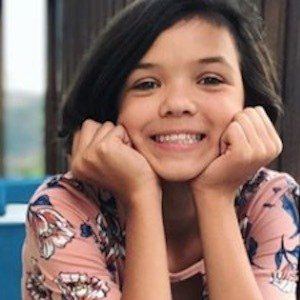 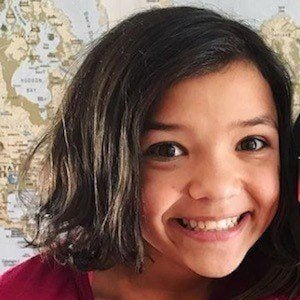 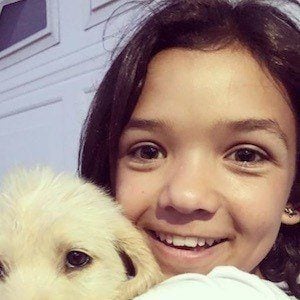 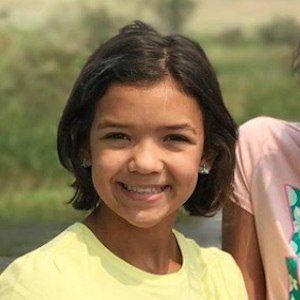 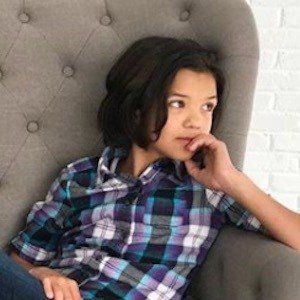 Second child of Jase and Rachel Bennett who stars alongside her sizable family on the vlogging channel The Ohana Adventure. The YouTube channel has earned more than 3.8 million subscribers since its inception.

The Ohana Adventure YouTube channel was launched in December 2015 and the first video was posted a week later.

One of the most popular videos she stars in is the April 2016 video titled "PERIODS, PUBERTY & PREGNANCY with PRETEENS/TWEENS RYKEL!"

She has an older sister named Klai and four younger siblings, Shae, Wyatt, Evelin, and Cora.

In May 2021, she had an opportunity to meet one of her favorite authors, Richard Paul Evans.

Rykel Bennett Is A Member Of