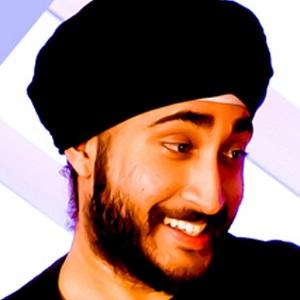 Canadian-Punjabi comedian and YouTuber known as JusReign who creates parodies and vlogs for his 950,000 subscribers.

It was during a summer term in his school days that he started making videos.

A few of his most viewed videos are part of a series called "Desi Parents and..."

He resides in Toronto, Canada and has a brother named Anmol.

He collaborated on a video called "Bounce" with Traphik.

Jasmeet Singh Is A Member Of