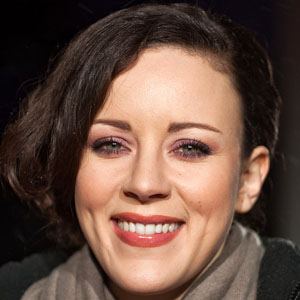 Singer of pop and electronic music who became one of the most popular female German singesr of the 90's with singles like "Heut' Ist Mein Tag" and "Boomerang." She has also performed under the stage names Blossom and Denim Girl.

She was a cheerleader for the American football team the Hamburg Blue Angels in Germany.

She has had minor acting roles in films like 2001's Driven and 2006's Breathful.

Her mother is Croatian and her father is German. She has a brother named Christian.

She collaborated with fellow German singer Nena on the 1997 single "Nur getraumt."

Jasmin Wagner Is A Member Of