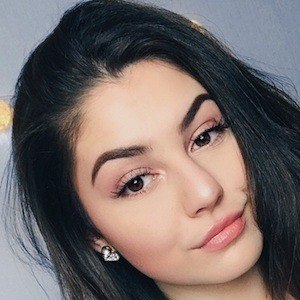 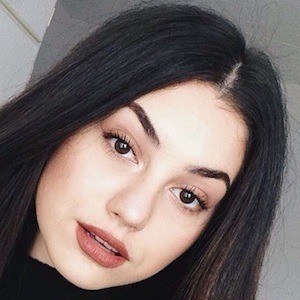 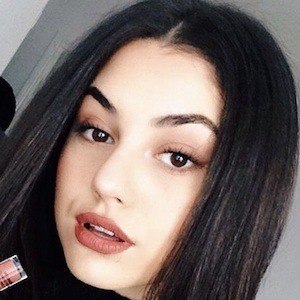 Bosnian vlogging personality who is widely known for her self-titled YouTube channel's content. She has gained popularity there for her beauty hauls and tutorials, personal vlogs, and challenge completions.

She has one younger brother named Eric, who she has featured in challenges across her YouTube channel.

She and Jana Dacovic are both Balkan YouTubers known for their personal vlogs.

Jasmina Stambolic Is A Member Of