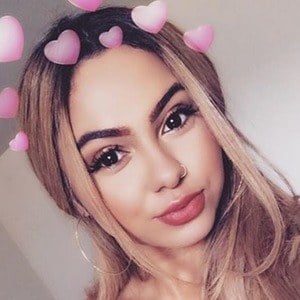 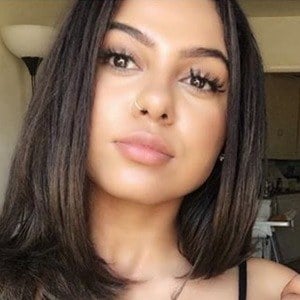 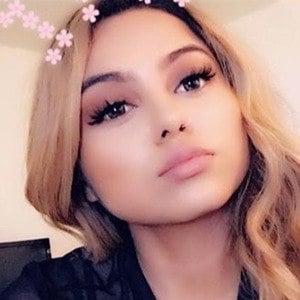 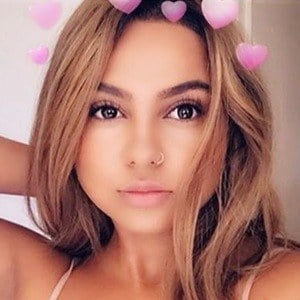 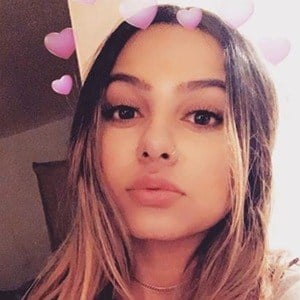 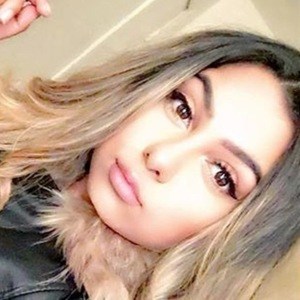 YouTube personality who is known for making frequent appearances on the UDY Pranks channel. She has gained popularity for taking part in the channel's pranks and social experiments as a performer.

She helped create the UDY Pranks channel in March 2014.

She has helped the UDY Pranks YouTube channel amass more than 5 million subscribers.

She and Antonio Lievano are both known for their pranks posted to YouTube.

Jasmine Gonzalez Is A Member Of