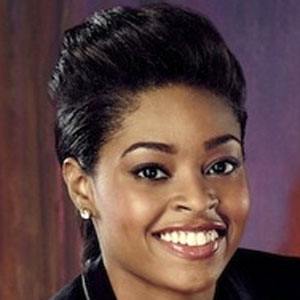 Contemporary dancer who competed on the tenth season of the TV series So You Think You Can Dance. She later returned for the season 14 All Stars competition.

She began dancing when she was three years old.

On the show, she was known for her tall height and acting ability during dance numbers.

She has twin sisters.

She performed to the Alicia Keys' song Tears Always Win.

Jasmine Harper Is A Member Of