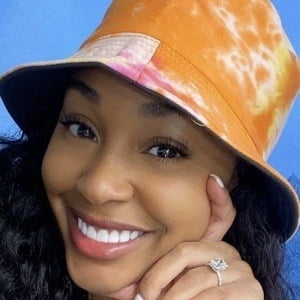 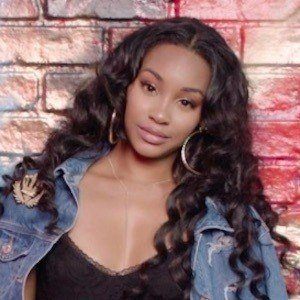 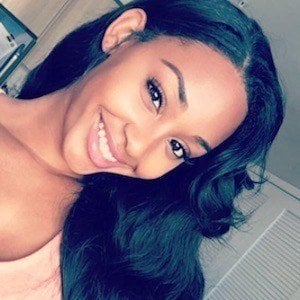 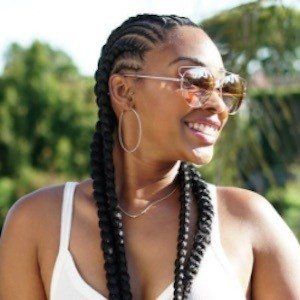 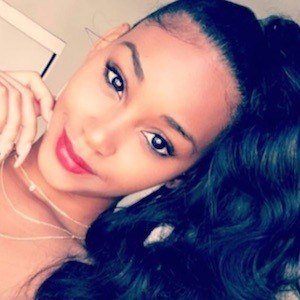 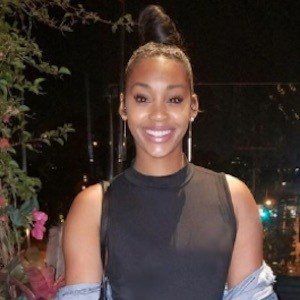 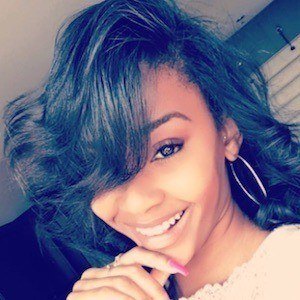 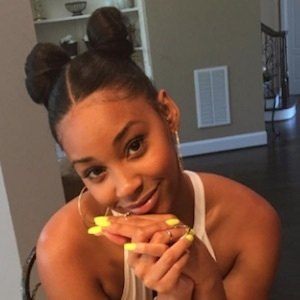 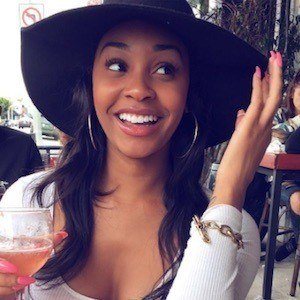 Comedic video content creator whose public Facebook account is followed by more than 2.3 million people. Her short form videos hardly ever fail to surpass more than 1 million views each. Her videos are also published on her Instagram account luv_jjp which has more than 1.4 million followers.

She began posting video content on the web in late 2014.

She was interviewed by Revolt Live on Revolt.tv to discuss being Instagram famous.

She is from Columbia, South Carolina and has a brother. She's been dating fellow social media star Corey Barrett.

Jasmine Luv Is A Member Of