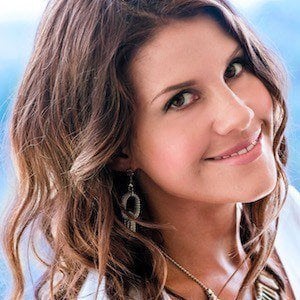 She finished high school in 2005 and studied music at the Northern Melbourne Institute of TAFE.

Her albums Listen Here (2011) and If I Want To (2013) were both nominated for ARIA Awards for Best Country Album.

Her older brother has played bass for the band Jazz Lasso.

She sang with Kellie Pickler on the song "Bad Boys Get Me Good." She has toured with country music legends such as Alan Jackson and Brooks & Dunn.

Jasmine Rae Is A Member Of