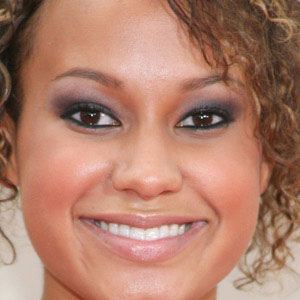 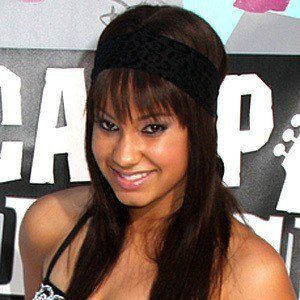 Best known for roles such as Margaret "Peggy" Dupree in Camp Rock and Margaret in the Canadian TV series Naturally, Sadie. She has also appeared in Disney's Overruled!

She attended Iroquois Ridge High School, where she landed a role in the ABC TV film Princess.

Also a Black Lives Matter activist, she was arrested in 2016 for starting a riot.

She has an older brother named Julian Richards.

She appeared in Camp Rock with Joe Jonas and Demi Lovato.

Jasmine Richards Is A Member Of