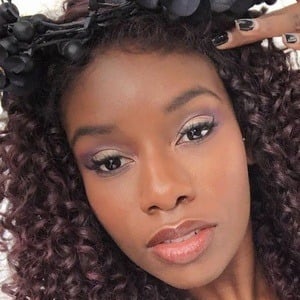 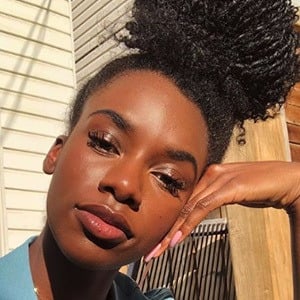 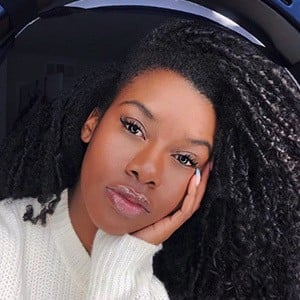 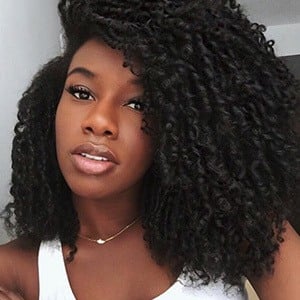 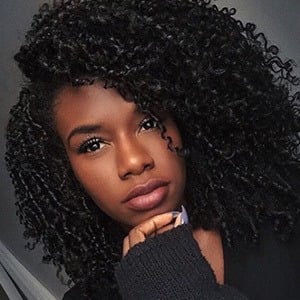 Actress who is famous for her career in both TV and film. She starred in the 2018 Disney Channel original movie Zombies as Stacey.

She made her on-screen debut in a cameo role in the 2016 film Suicide Squad.

She and Meg Donnelly have starred alongside one another in the Disney Channel film Zombies.

Jasmine Renee Thomas Is A Member Of