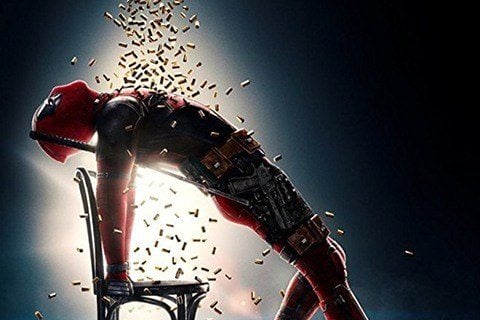 The eleventh installment in the X-Men film franchise and the sequel to 2016's Deadpool in which the title character forms the team X-Force to protect a young mutant from the villainous Cable.

During filming, stunt woman Joi Harris died during a motorcycle accident in which she lost control and crashed into Shaw Tower. She was not wearing a helmet.