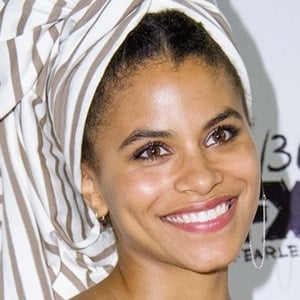 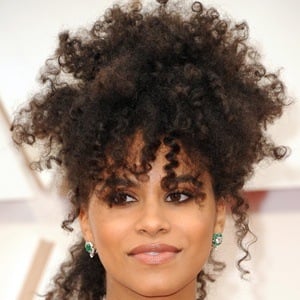 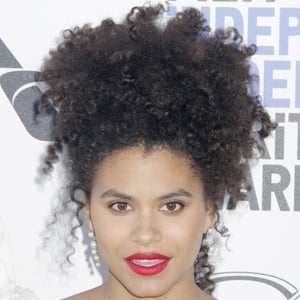 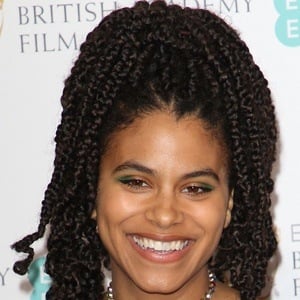 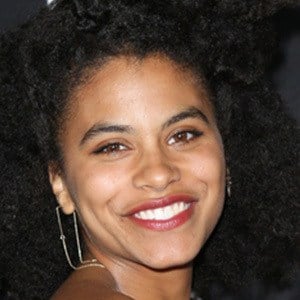 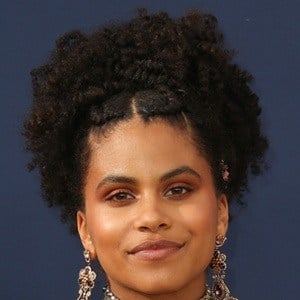 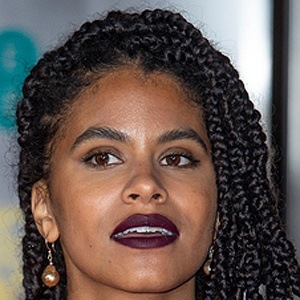 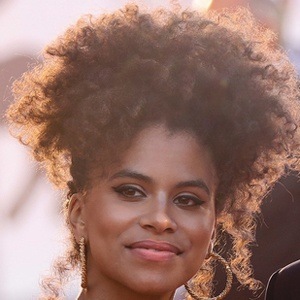 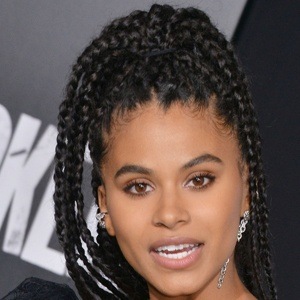 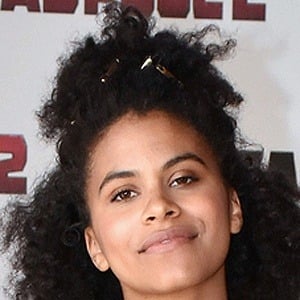 Breaking out as a series regular on FX's critically acclaimed series Atlanta, she is both a film and television actress who joined the superhero film universe when she landed the part of Neena Thurman / Domino in Deadpool 2. She has also been featured in the Netflix anthology series Easy and the 2017 disaster film Geostorm.

She performed in community theaters and on local stages from the time she was a child. She trained at Muscota New School, the Harlem School of the Arts and Fiorello H. LaGuardia High School. She earned her Bachelor's from Skidmore College.

She had a minor role in the 2015 indie film hit James White.

Her father was a cabinetmaker and her mother was a social worker.

She and Donald Glover's character in Atlanta had a child together.