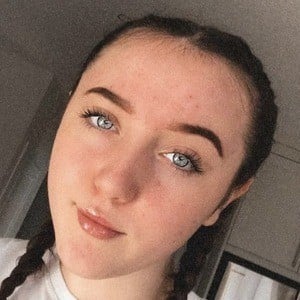 Dance, comedy and lip-sync video creator who has earned more than 80,000 followers for her jasminevx account.

She was a basketball player in her youth and she wore the number 13.

Tristen Maclean has been a guest of her videos on multiple occasions.

She has two sisters named Jayde and Jessie and a brother named Jace. Her mother's name is Emily and her step-father's name is Kyle.

She made a duet video with Slightlywarmwater that she also uploaded to Instagram.

Jasmine Vincent Is A Member Of