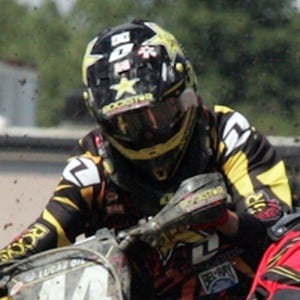 Professional motocross and Supercross rider known for taking his first career title in 2014 after winning the 250 West Region Supercross championship. In 2018 he became the 450 Supercross Champion.

He began riding motocross at the age of seven. Prior to turning pro in 2011, he secured over 72 titles during his amateur career, including 5 Loretta Lynn titles.

He has been sponsored by Rockstar Energy and Thor.

His uncle was a motocross racer, inspiring him to begin riding as a child.

Both he and Ryan Dungey are popular 450 class motocross racers.

Jason Anderson Is A Member Of