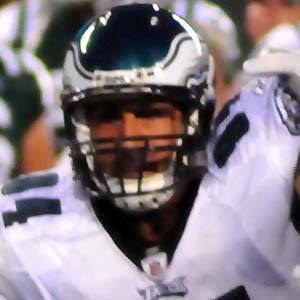 Pro Bowl NFL defensive end who played for six different teams between 2004 and 2012, after being drafted by the Houston Texans in 2004.

He lettered in both football and wrestling at Paw Paw High School, becoming a state-champion wrestler and a two-time Defensive MVP in football.

He played for Texans head coach Gary Kubiak during his time with Houston.

Jason Babin Is A Member Of