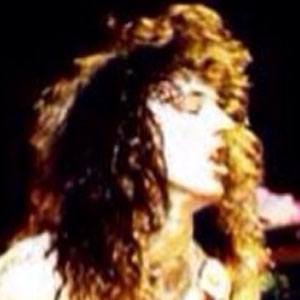 Guitarist who blended classical music with metal aesthetics, releasing albums like Speed Metal Symphony and Go Off! with Cacaphony.

He signed his first record deal at the age of sixteen.

He has Lou Gehrig's disease and has lost the ability to speak, but has surpassed his life expectancy by more than a decade.

He was born to parents Gary and Patricia. His father worked with him to develop an eye-based form of communication after the musician became ill.

He played with singer David Lee Roth on the albums A Little Ain't Enough and The Best.

Jason Becker Is A Member Of