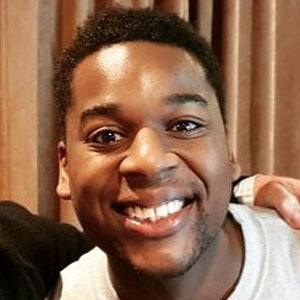 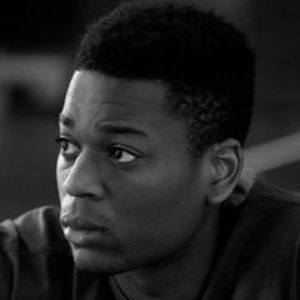 British actor who shot to stardom after joining the cast of the BBC series 4 O'Clock Club. He is also a prominent theater thespian who appeared in The Play That Goes Wrong on London's West End.

He performed in theater productions of Othello and Sweeney Todd.

He had a recurring voice role on the animated series Bottersnikes & Gumbles from 2016-17.

His hometown is Luton, England.

He was joined by actress Chloe Davison in the 4 O'Clock Club cast.

Jason Callender Is A Member Of