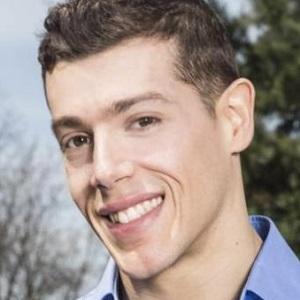 He works as a FDNY firefighter, professional wrestler and fitness enthusiast on YouTube.

As the premise of Married at First Sight, he first met his wife at the wedding altar. After living together for 6 weeks, they had to decide if they wanted to remain married or separate. They remained married.

Both he and Jacob Payne have appeared on marriage related reality series.

Jason Carrion Is A Member Of