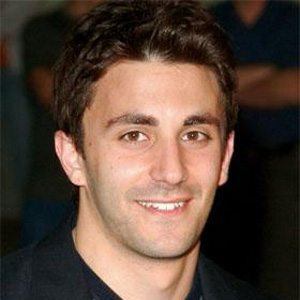 Played the role of Jackie Jr. on the television series, The Sopranos and also appeared in the film Cloverfield.

He decided to leave acting while in his teens, so he could spend more time with friends and he returned after college.

He was born and grew up with his family in the Yonkers neighborhood of New York. In 2004 he married a woman named Beth.

Jason Cerbone Is A Member Of