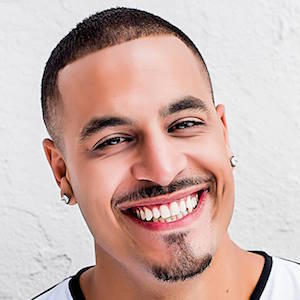 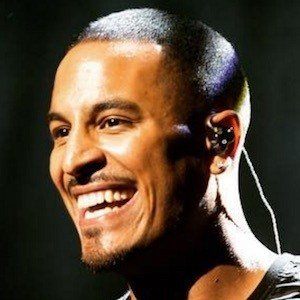 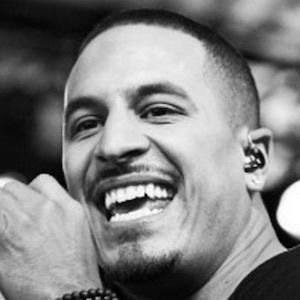 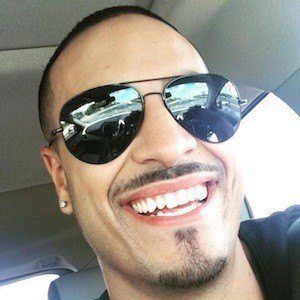 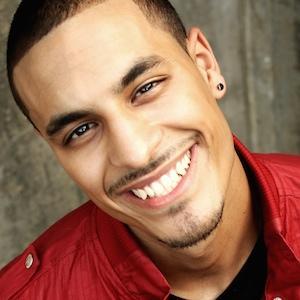 Genre-blending recording artist known for high-energy performances as well as his gravity-defying choreography to complement his strong vocals. He was selected as Univision's Uforia Music Festival official "Emerging Artist."

He released a debut album called Til the Last Beat, featuring the breakout single "Addicted," in 2010.

He has had the opportunity to perform alongside artists such as Ludacris, Nelly, Becky G, and more.

He was born in Sibley Memorial Hospital in Washington, D.C.

He has shared a stage with artists including Daddy Yankee, J Balvin, and several others.

Jason Cerda Is A Member Of