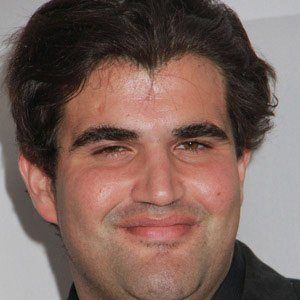 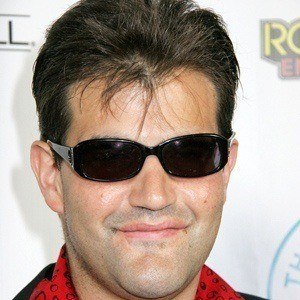 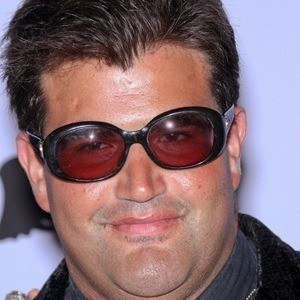 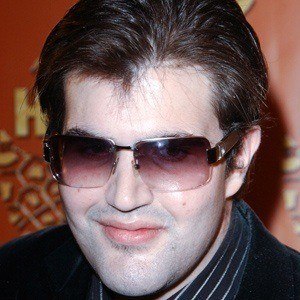 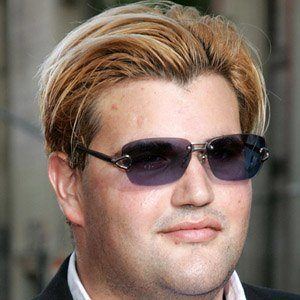 Actor best known for providing the voice for Mikey Blumberg on the animated show Recess.

He grew up in Salt Lake city.

He appeared on the reality show, Celebrity Rehab with Dr. Drew during the fourth season.

He was raised with two siblings. His grandfather was entrepreneur Marvin Davis.

He was featured on Millionaire Matchmaker with Patti Stanger.

Jason Davis Is A Member Of