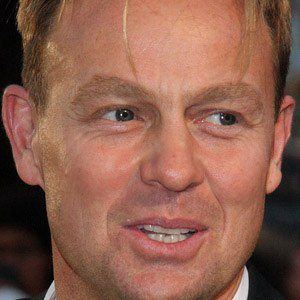 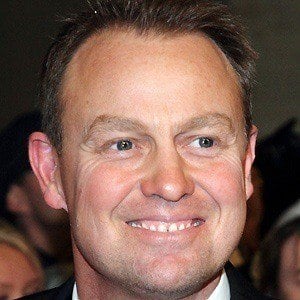 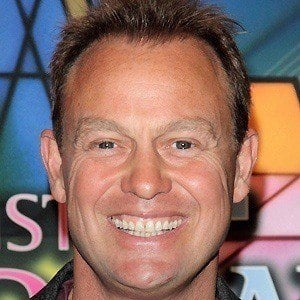 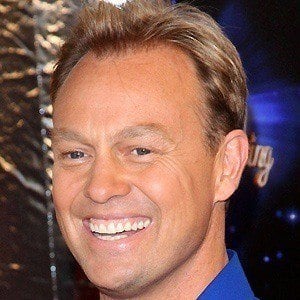 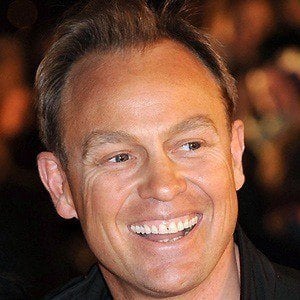 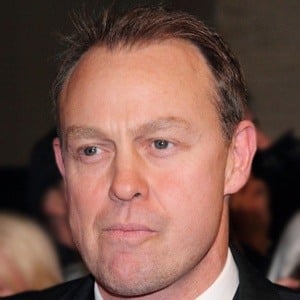 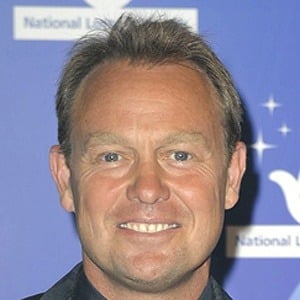 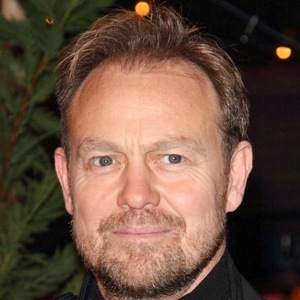 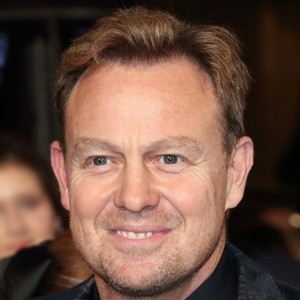 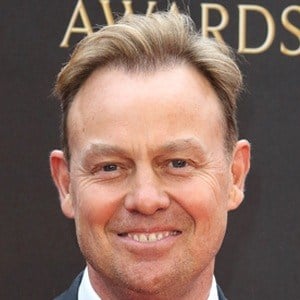 Singer and actor whose album Ten Good Reasons has sold more than 1.5 million copies. He has also had four UK #1 singles, including "Especially for You," "Too Many Broken Hearts," "Sealed with a Kiss," and "Any Dream Will Do."

He first rose to prominence on the soap opera Neighbors before pursuing a musical career.

He has also appeared in many musicals as a stage actor, including starring as the title role in Joseph and the Amazing Technicolor Dreamcoat.

He raised three children with his wife Angela Malloch, whom he married in 2008.

He sang "Especially for You" as a duet with Kylie Minogue.

Jason Donovan Is A Member Of