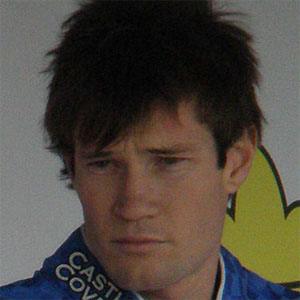 He made his professional debut in 2005 for the Premier League's Isle of Wright Islanders.

In addition to the team title, he also won the Premier League Pairs title in 2013.

He was born in Newcastle, New South Wales, Australia.

He raced for the Poole Pirates in the British Elite League, where he was teammates with Chris Holder.

Jason Doyle Is A Member Of