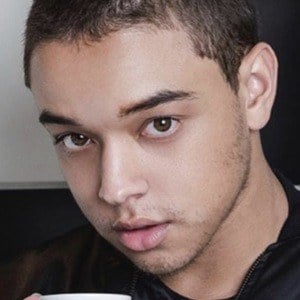 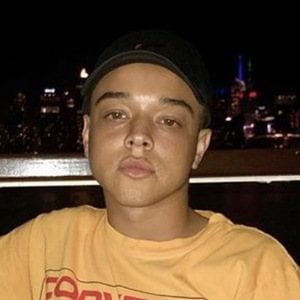 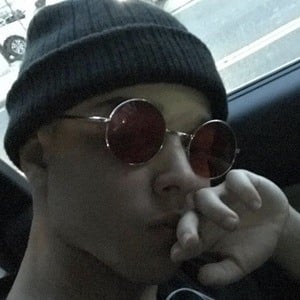 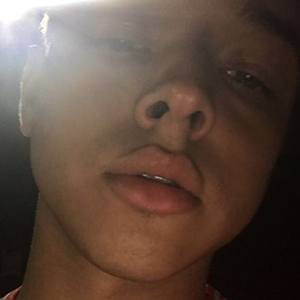 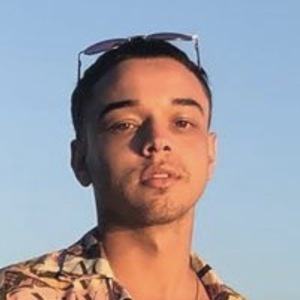 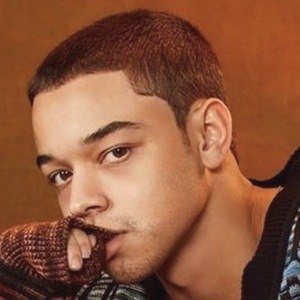 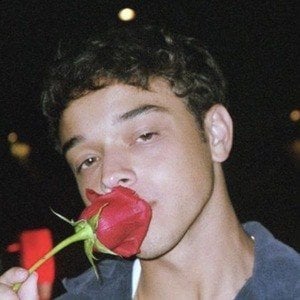 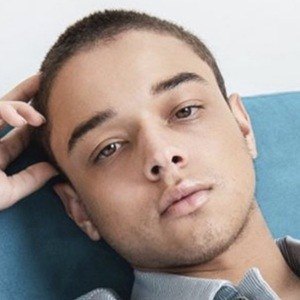 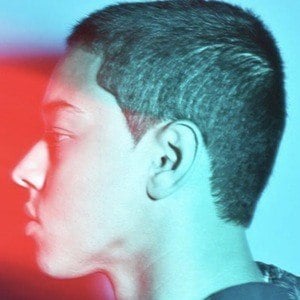 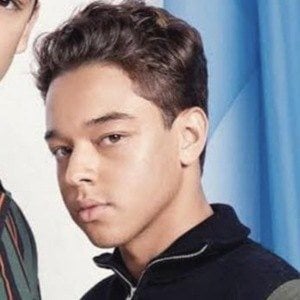 He made his on-screen acting debut in 2015 in the film Ladrones.

He appeared in the critically acclaimed 2017 superhero drama film Logan as Rictor. He also guest starred in a 2016 episode of Law & Order: SVU.

He has two brothers: David and Danny.

He has starred alongside Brett Gray on the Netflix original series On My Block.

Jason Genao Is A Member Of

On My Block
The Get Down
24 Year Olds
TV Actors