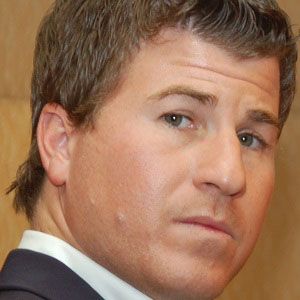 American actor who is known for playing the role of Wayne Arnold in the popular television series The Wonder Years. He was ranked #71 for VH1's 100 Greatest Kids Stars.

He started his acting career with small roles in films such as Back to the Future and Meatballs Part II.

He once served as Senior Vice-President of Media and Communications for HealthSouth Corporation in Birmingham, Alabama.

He was married to Kelley Patricia O Neill from 1994 until 1995. He then married Shannon Hervey in 1998. He has two children and two stepchildren.

He co-starred with Fred Savage on the television series The Wonder Years.

Jason Hervey Is A Member Of