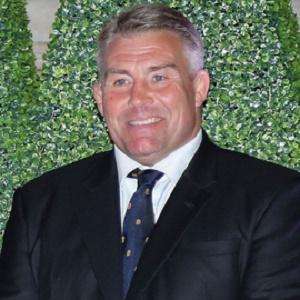 He played for his hometown club of Barking and was a professional carpenter.

He held the record for most international appearances by a rugby player until it was broken by George Gregan in 2005.

He fathered three children with his longtime partner, Sandra.

He and Johnny Wilkinson both played in the 2003 Rugby World Cup.

Jason Leonard Is A Member Of