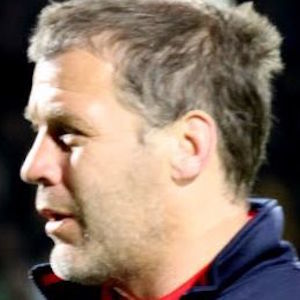 Hooker who played internationally for both Ireland and Great Britain.

He began his career in the early 90s with Hunslet.

His best rugby came with the Bradford Bulls, where he was part of two Super League Championships.

He was born and raised in England, though his family's heritage allowed him to play for Ireland.

In 2007 he was named to the Bradford "Team of the Century" alongside stars such as Robbie Paul.

James Lowes Is A Member Of