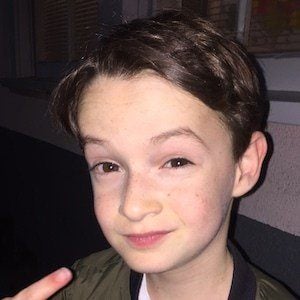 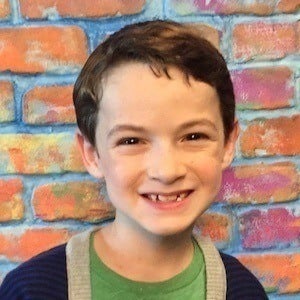 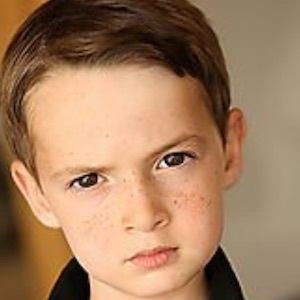 Actor who is widely known for his appearances on shows such as Superstore, Teachers, and Workaholics, amongst others. In 2017, he became a series regular alongside Raven-Symone on Disney's Raven's Home. Subsequently, he starred in the Disney musical Freaky Friday in 2018.

He began his acting career at age 7. He earned his first major role in 2015 on the Starz series Blunt Talk.

He was cast to star alongside Jenna Elfman in the 2015 Fox pilot The Perfect Stanleys.

He was born and raised in Los Angeles, California. His mom, who also acts as his manager, has been featured on his Instagram.