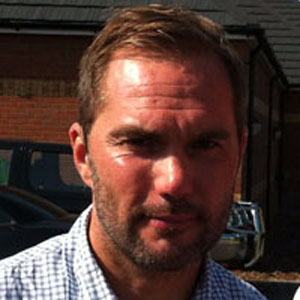 Former soccer midfielder who played for the Irish national team from 1994-2004 and professionally in the Premier League, League One, and The Championship.

In 2005, he founded Tsunami Soccer Aid, which raised money to help Tsunami victims in Indonesia.

He married Kristina Delaney in 2001.

He played alongside midfielder Jamie Redknapp at Liverpool.

Jason McAteer Is A Member Of