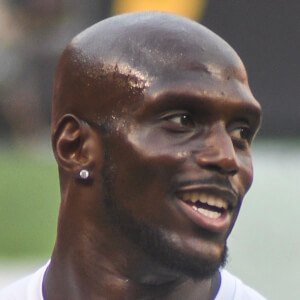 Cornerback who was drafted late in the sixth round by the Tennessee Titans in 2009. He recorded 336 tackles, 49 pass deflections and 8 interceptions in his first five seasons.

He had 20 career pass deflections while also returning kicks during his time at Rutgers.

He was rewarded for his solid play with a 5 year $43 million contract leading into the 2012 season.

He played with his twin brother Devin at Rutgers University.

He and his brother Devin McCourty both became NFL cornerbacks.

Jason McCourty Is A Member Of