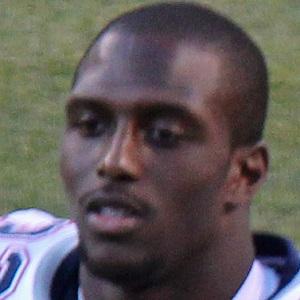 NFL defensive back who debuted in 2010 for the New England Patriots. He helped the team win Super Bowls XLIX, LI and LIII.

He was first team All-Big East in 2009 at Rutgers University before being selected 27th overall in the 2010 NFL Draft.

He had seven interceptions in his rookie season.

His twin brother, Jason McCourty, is also an NFL defensive back.

He joined head coach Bill Belichick on the Patriots in 2010.

Devin McCourty Is A Member Of