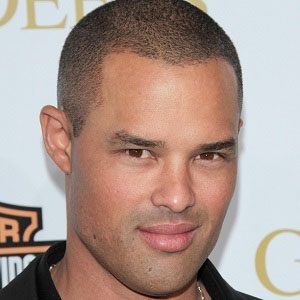 Famous for his series regular role as Joseph on Tyler Perry's For Better or Worse, Olive is also known for his recurring roles on Melrose Place and Passions and for his guest appearances on Criminal Minds and All My Children.

He played professional volleyball during his late teens and went on to study at the University of Hawaii.

On the big screen, he played Chip in the 2004 film Raising Helen and Graham in the 2005 feature Bam Bam and Celeste.

He appeared with Lisa Kudrow in thirteen episodes of the HBO series The Comeback.

Jason Olive Is A Member Of